Need Help with your ATO Audit?

GET ADVICE ON YOUR TAX AUDIT 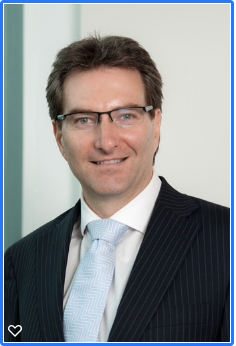 Do you want control of your ATO audit or dispute?
Be sure of your rights & obligations in a review, audit or objection.

You need a trusted independent advisor that is equipped to give you the best outcome.
TaxResolve is uniquely placed to guide you.

Ashley is one of Australia’s most recognised and leading tax dispute advisers. He would be happy to talk to you to discuss your issue.

While in the ATO, Ashley worked as an auditor, investigator, objection officer, advisor, and policy advisor. He spent numerous years auditing taxpayers and designing new tax laws before he became one of the youngest tax officers to be promoted to Assistant Commissioner in 2001. His work involved small business, large business, High Wealth individuals and family groups, international tax, financial arrangements and several tax policy projects. He was a Senior Assistant Commissioner when he left the ATO in 2007. In these roles Ashley led many large and complex audits and legislative reform projects, and played a major role in developing new laws and administrative policies and capabilities, shaping ATO culture and providing leadership to other ATO officers. His attention to detail and professionalism included delivering many training programs for ATO officers, specialising in audit process and strategy, the taxation of financial arrangements and international tax issues.

Following his formidable career with the ATO, Ashley has successfully advised more than 500 clients to resolve their tax disputes, including responding to position papers, negotiation of settlements and penalties, dealing with formal information demands, seeking documents under FOI and filing objections against ATO decisions. He also advises business owners, High Net Worth Families, Boards, Directors and Public Officers on their tax responsibilities and obligations and the continuing pressures from ever-changing tax environment.

Learn more on the About TaxResolve, Why TaxResolve or Testimonials pages …

Ashley’s approach to Tax Controversy is different to the other Big 4 accounting firms, who would have just made things worse. Compared to the competitors in relation to Tax Controversy work, it is hard to find any, you rank number 1. 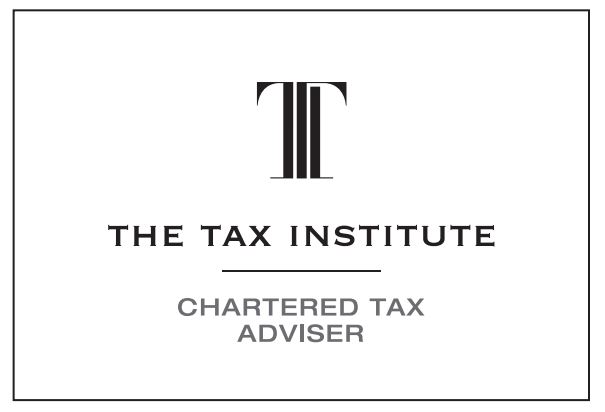 It won't resolve itself.
Resolve your tax dispute today.

GET IMMEDIATE ADVICE ON YOUR TAX AUDIT